The project
Covering a total area of 26,000 m², this new office building provides space for around 1,600 staff to work in, as well as a number of special use areas such as a spacious, two-storey showroom, a staff restaurant, a large conference centre and a public restaurant and bar.

The new building features impressive modern architecture and meets high environmental standards. It saves around 30% of the energy used by conventional construction. which is roughly equivalent to the energy consumed by 35 homes. Part of how this is achieved is through a special facade whose energy rating is 50% better than legally required. A thousand square metres of roofs have also been greened in a place where there was previously no greenery.

The project won the German Design Award Special 2016 in the Architecture category. 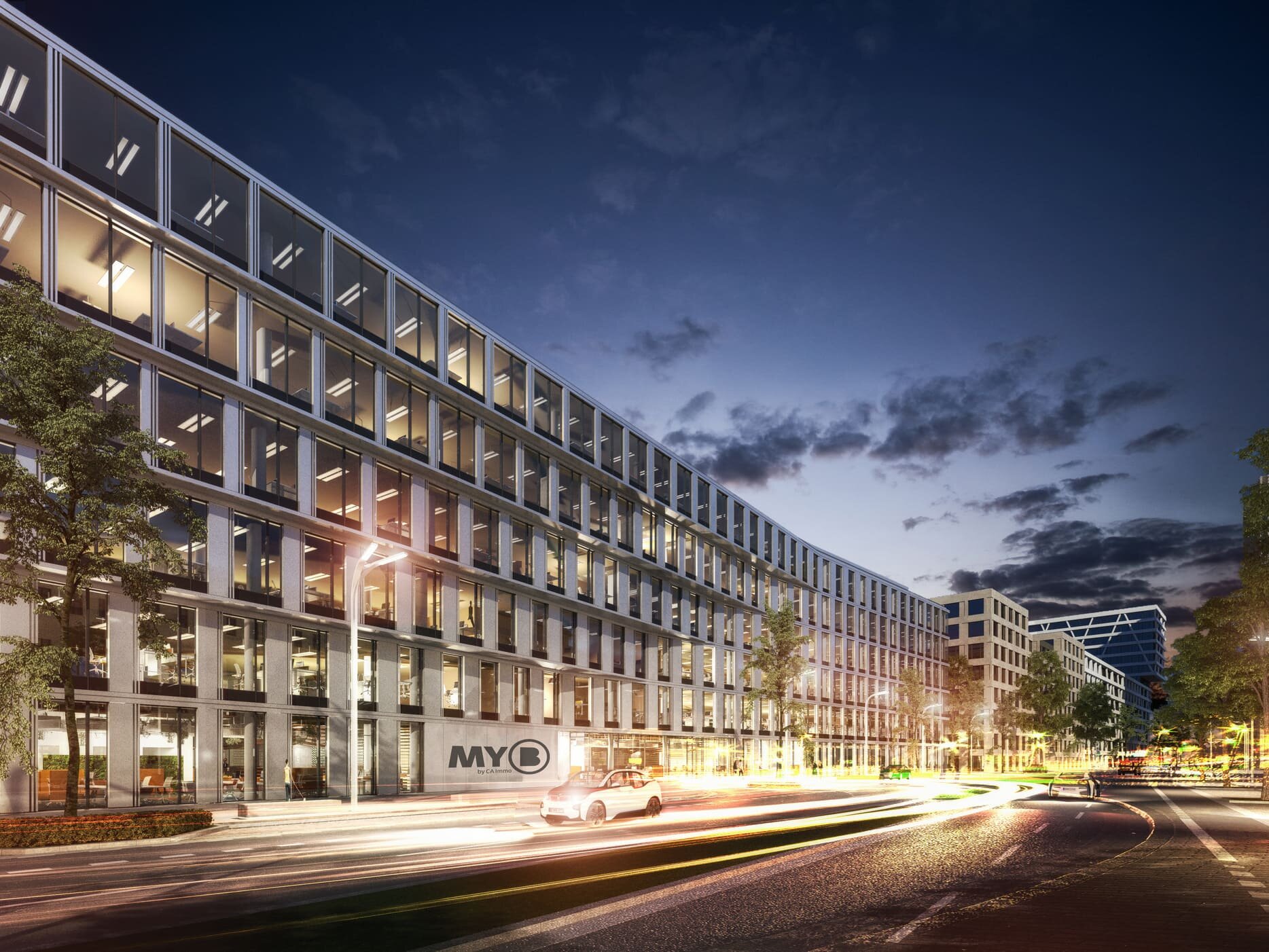 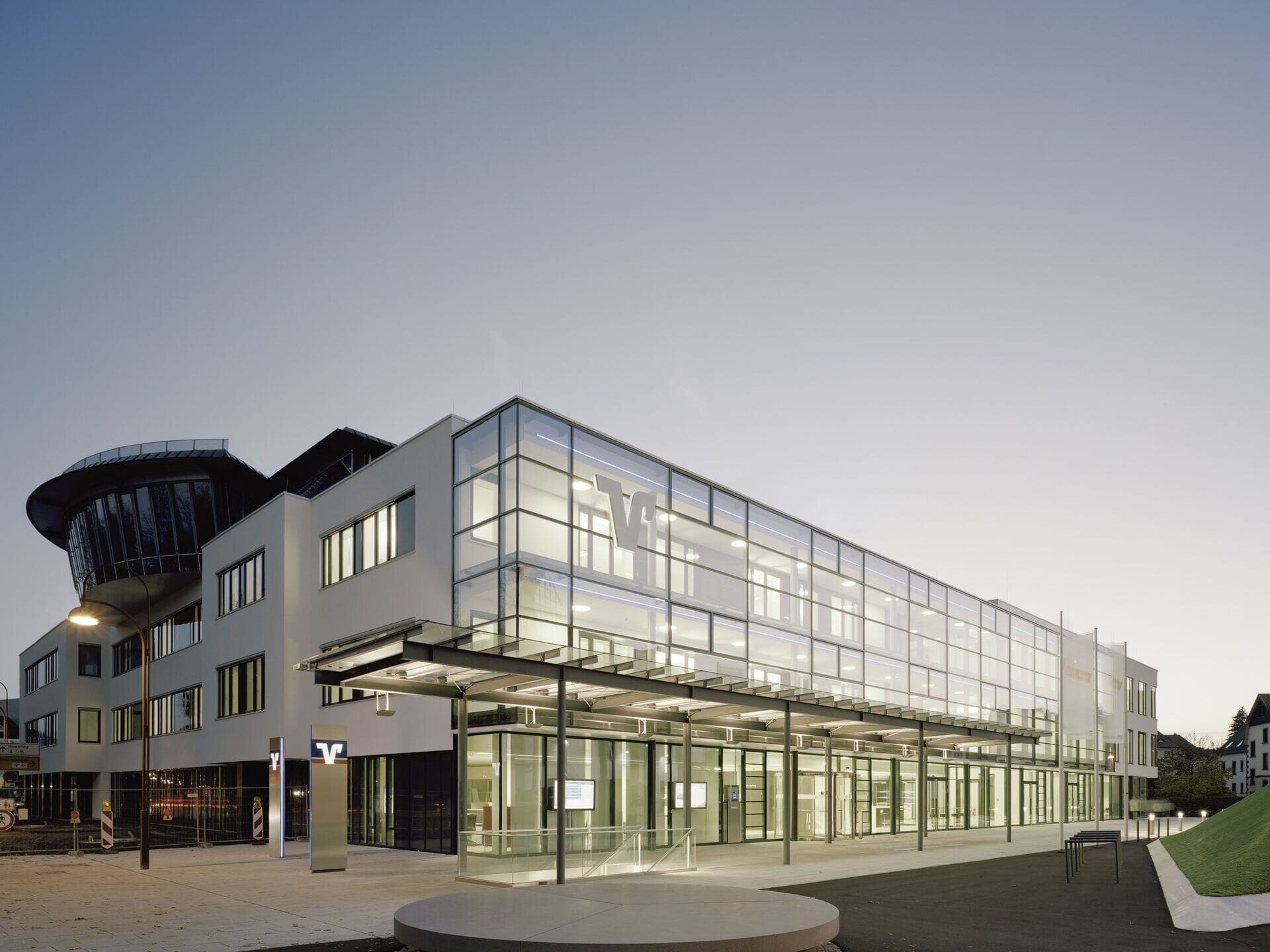 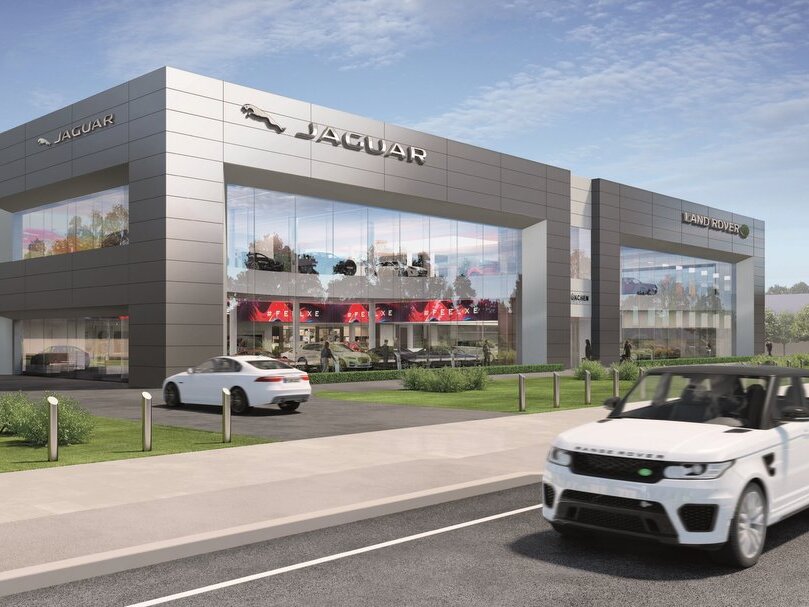 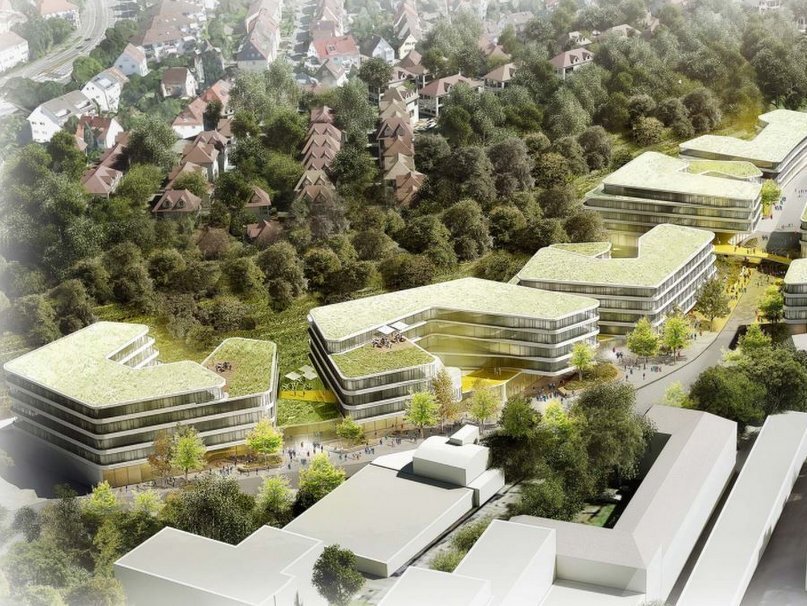